Buffalo is NOT the Wing Authority

I was reading an article this weekend from WYRK (a country music radio station in Buffalo) that said “Chicken Wing and Ranch Milkshake Goes Viral; Buffalo is Horrified.” You might have seen the meme showing the vanilla milkshake with wings, ranch dressing, hot sauce being served at a University of Miami baseball game.

First off, we’re all horrified (LOL) but you know what? Who cares what Buffalo thinks?

Buffalo wings are reported to have started out at Anchor Bar (like all great things, by mistake) when Teressa Bellissimo mixed up hot sauce and butter and poured it over some “throw away” chicken wings to serve to her son and his friends after hours. Awesome story. We love the history.

But Buffalo doesn’t hold the title of “chicken wing authority” any more than New Haven, Connecticut gets to be the king of hamburgers. You might know that the hamburger was invented at Louis’ Lunch (and frankly, I’d rather walk around the block to Shake Shack). 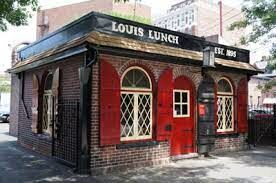 New York doesn’t own pizza, either. (Shh, it was Italy) and New Haven is better at that too. 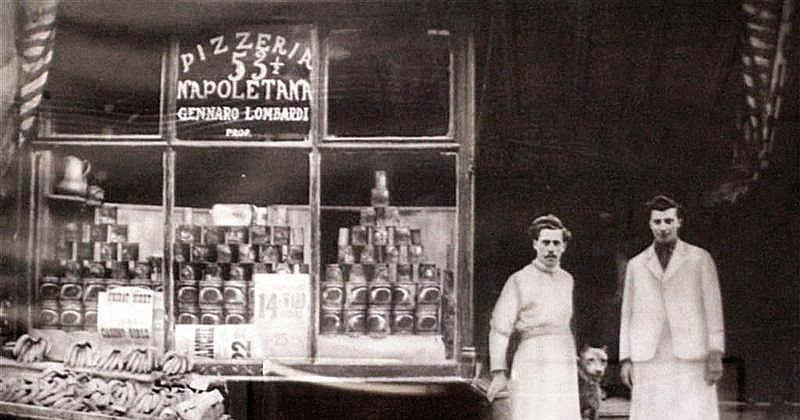 Germany and Austria are in a cold war over who invented the hot dog. Was it a “frankfurter” or a “weiner?” Either way, it didn’t become an actual hot dog until they threw it on a bun with mustard at a professional baseball game in . . . where else? New York. Though, history tells us that it might have been Charles Feltman opening the first hot dog cart in 1867 on Coney Island (also New York). 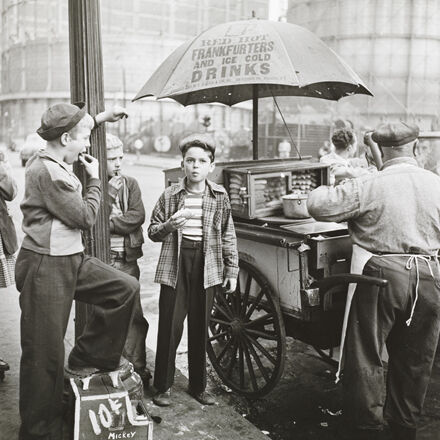 What about tacos? Who gets to be the go-to? Taco Bell? The point is, it doesn't matter. Nobody cares who came first.

Anyway I digress. I can’t speak with any level of expertise on the wings in Buffalo. I’ve never been there. But I can tell you that Connecticut, Pennsylvania, Ohio, New Jersey, Illinois and Minnesota will all have something to say about being the state with the best wings. And as a matter of fact, I saw a recent statistic that it was actually Maryland that ordered the most “take out wings” in 2021. I thought they were the soft shell crab spot.

Oh, and if you want to see some wings that will blow your mind there are a few Instagram accounts out of the United Kingdom that create a puddle of drool on my keyboard on a daily basis. 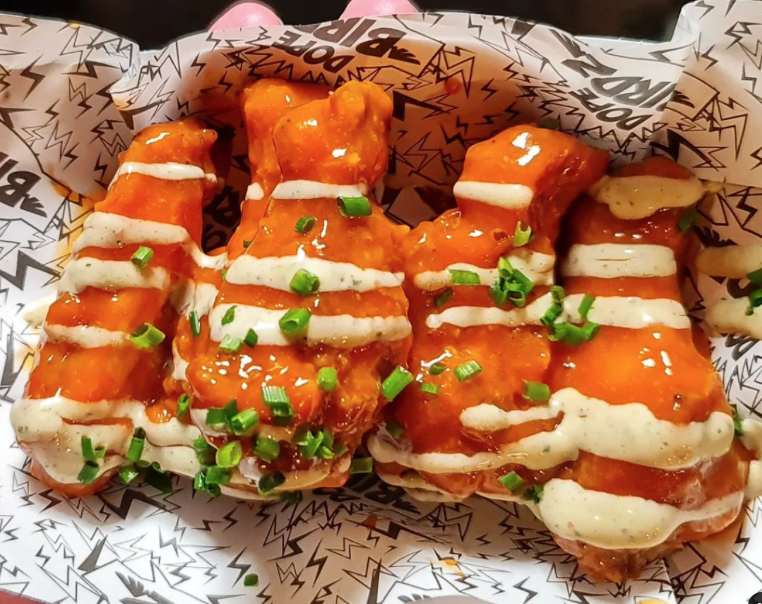 So can we just move on, please? When I finally bite the bullet and make the eight hour drive to that little city in western New York, I’m certain that I’ll fall in love with virtually every wing spot I visit. I’m certain that I’ll find some amazing wings and probably even come up on some new favorites. I’ll even go to Anchor Bar and kiss the ring.

But, I’m sorry Buffalo. Get over yourselves. The chicken wing party is raging way beyond your purview. You might have started it, but you can no longer lay claim to what it’s become. We’ll keep calling your “flavor” buffalo wings, but the rest of the menu belongs to the whole world now. Try to keep up. 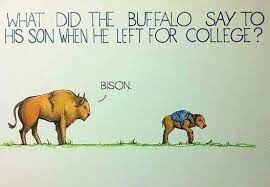 If you want to find wings anywhere in the world, post your own favorites, do reviews or just browse awesome wing stuff, download the new Wingaddicts Starter Wings app for free in your app store, or by clicking this link. 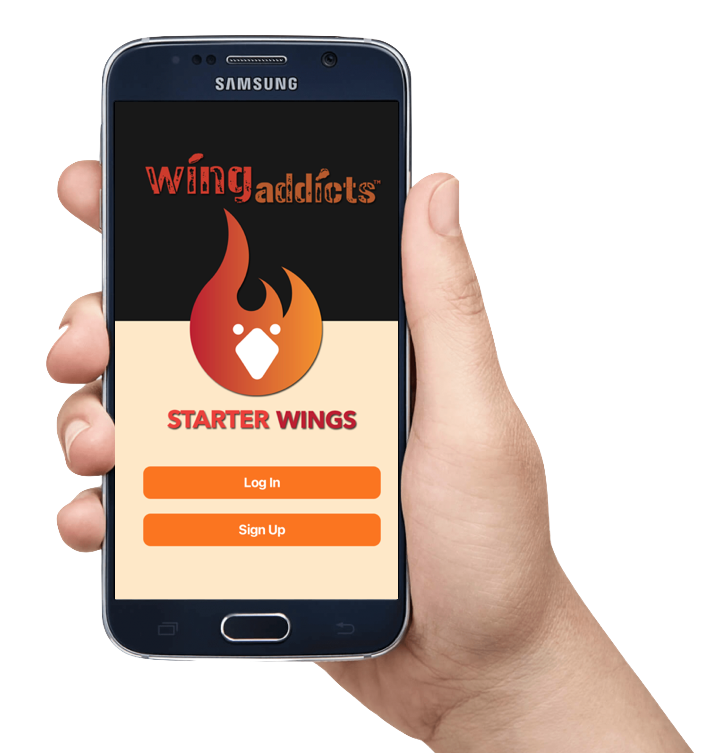 Join Facebook’s largest group of wing enthusiasts (Wingaddicts Community) and be sure to subscribe to the Wingaddicts channel on YouTube to see over 200 episodes!