The FIRST Wings in Connecticut 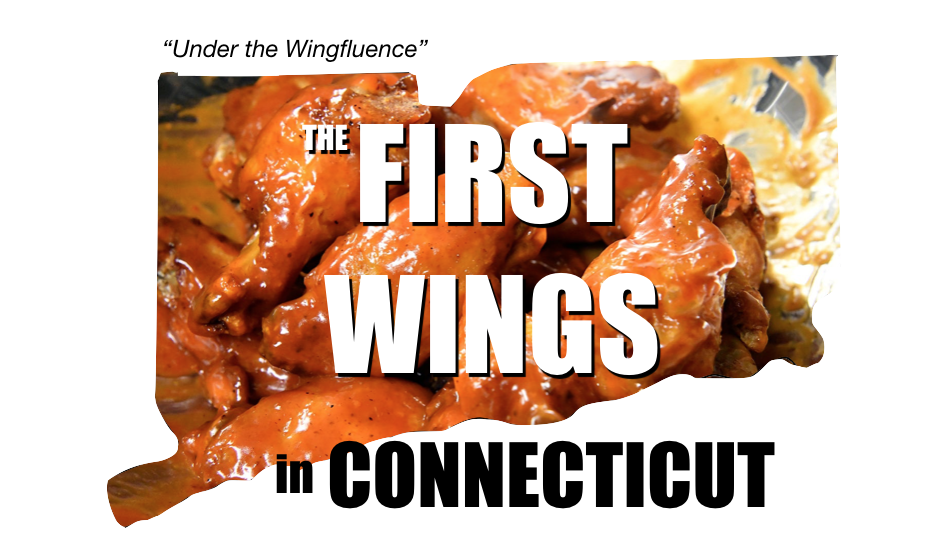 At the beginning of my senior year in high school, in the fall of 1981, exactly zero people went into a Connecticut restaurant and ordered a plate of chicken wings. They simply weren’t on anybody’s menu. 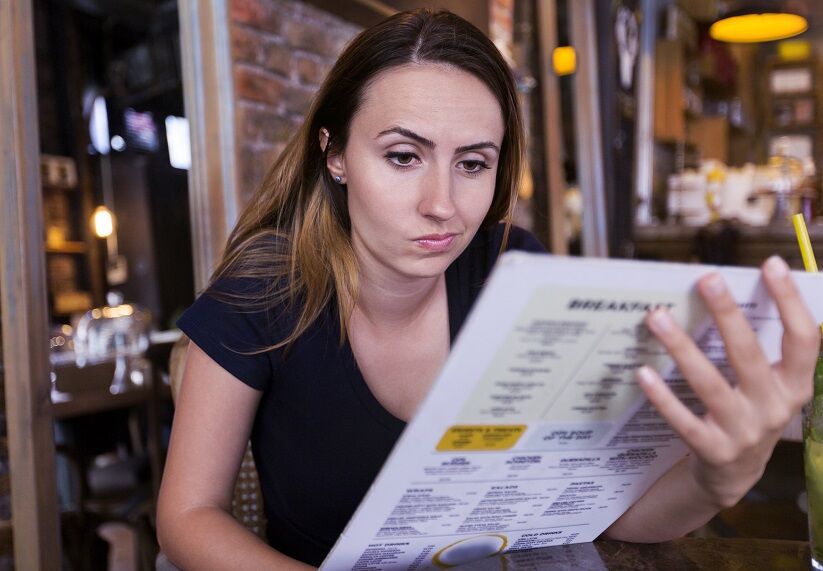 And why would they be? While some restaurants used them for soup stock, chicken wings (like chicken necks, backs and feet today) were a part of the bird that was simply overlooked and discarded. Yes, people would sometimes actually eat the wings when they'd cook a whole chicken, but “chicken wings” as a menu item would have once been considered absurd.

Today, 40 years later, it would be impossible to fathom the actual number of wings consumed in Connecticut - never mind the entire United States. The National Chicken Council (yes, that’s a real thing) said that Americans ate over 1,300,000,000 in a single day while watching the Rams beat Cincinnati on Super Bowl Sunday. 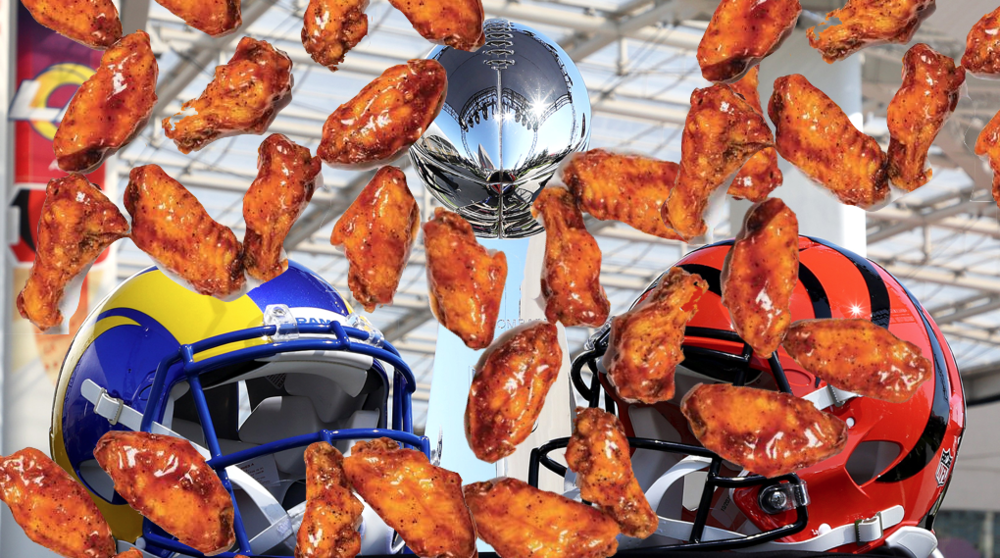 Every Wingaddict knows that Teresa Bellissimo invented what we know as “buffalo wings” in 1964 when she whipped up that famous batch for her son and his friends one night at Anchor Bar in Buffalo, NY by combining hot sauce and butter. Anchor Bar would put them out as snacks (ie chips or popcorn) for the next ten years but wings didn’t appear on their actual restaurant menu until 1974.

Over the course of the next five or six years, buffalo wings became more popular and started spreading out across the northeast. Finally, on March 10, 1982 they found their way onto a Connecticut menu.

Bob Fuchs was walking by a boarded-up drinking establishment on Willow Street in New Haven, which was six months away from being permanently zoned into a two-family residential home by the town. He sat down with a banker and, because his personal home had some equity, he was approved for a second-mortgage loan to re-open a bar once called Archie Moore’s which had been there since 1898. 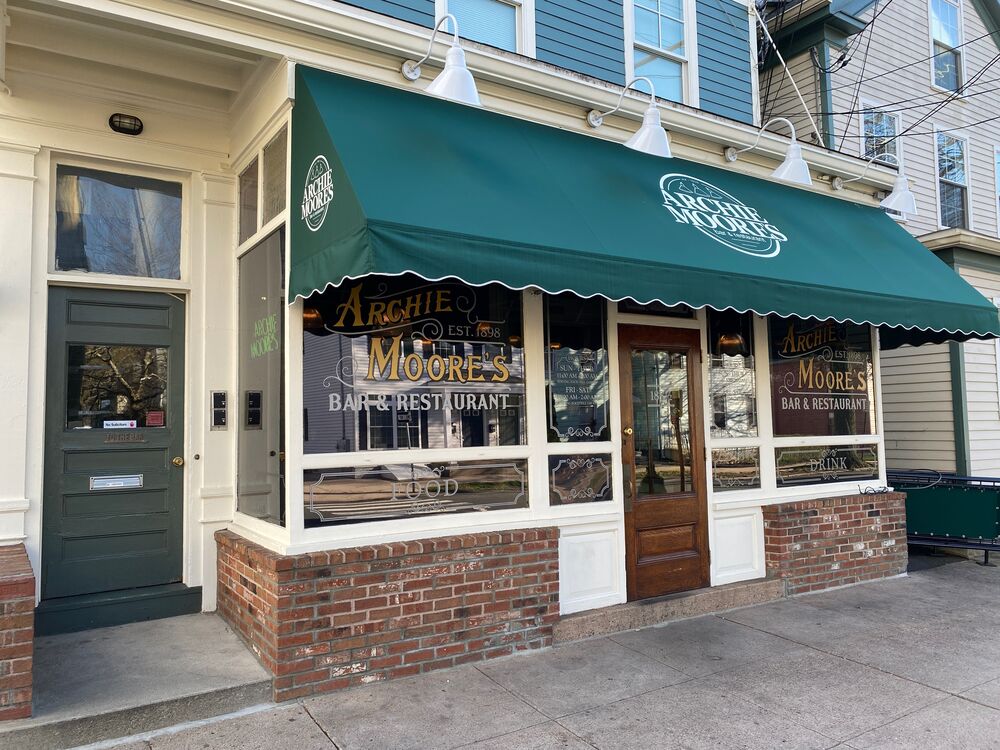 Bob had previously worked at an Italian restaurant on East Street and one night overheard the boss’s cousin  raving about these “buffalo wings” she had recently tried on a trip to Cincinnati. One of the bar patrons who, ironically, was from Buffalo overheard the conversation and explained the “hot sauce and butter” recipe. They went to the kitchen, whipped some up and served them at the bar for a few weeks.

Months later, Bob Fuchs opened Archie Moore’s and decided to make those crazy wings a thing.  He served up buffalo wings with his own sauce recipe, starting that very first day. “We’d give away 500 pounds of wings in a single happy hour on a Friday,” he remembers. “They were sixteen cents a pound in those days (chuckle).”

* The chuckle because the cost of wholesale chicken wings has increased by 2,400% since that day. 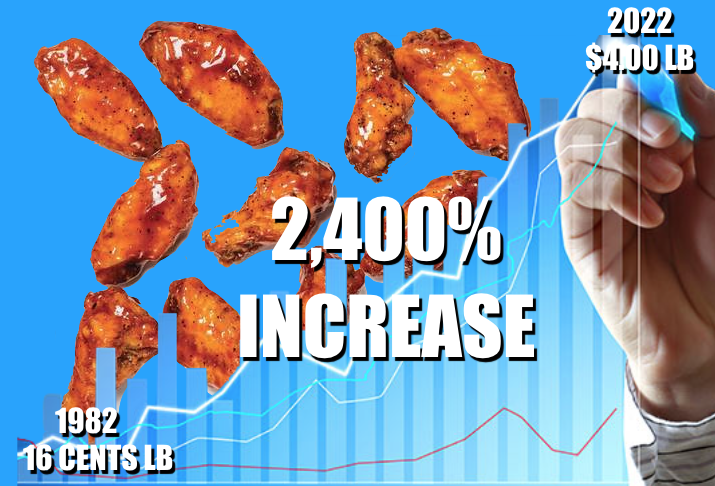 Later on that same year (1982) Buffalo Wild Wings began its franchise in eastern Ohio and Hooters exploded onto the scene next in 1983. Chicken wings were about to become more than just “buffalo wings.”

In Connecticut, Sliders, TK’s and J.Timothy’s started to become big wing players as the 90’s got underway adding actual wing sections on their menus with multiple flavors. Places like Bidwell Tavern (and others) began to specialize as well.

Meanwhile Fuchs and his partners Jon and Todd Ressler opened up four more Archie Moore’s restaurants and have now sold over ten million chicken wings to date in addition to bottling and selling their signature wing sauce nationwide.  The name Archie Moore’s is now synonymous with buffalo wings. 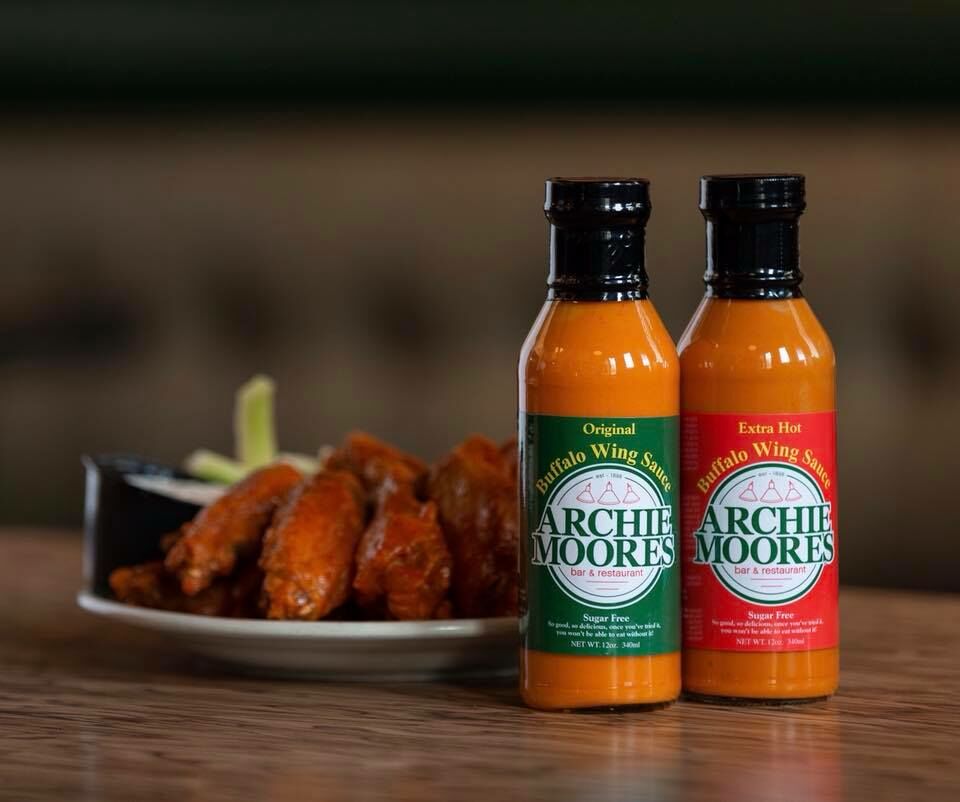 For true Wingaddicts, Archie’s is another quality restaurant on the long wing trail and clearly has an important role in Connecticut wing history. It’s crazy to think that had it not been for that fateful day (that moment that could have easily been classified as a total lapse of reason) when Bob Fuchs decided to buy that broken down old bar at 188 Willow Street, there would be no such thing as Archie Moore’s.

Next time you're in New Haven, CT you might be touring Yale University (one of the oldest in the country). You might be having a cigar at The Owl Shop (the oldest cigar lounge in the state). You might be there for the state's most-famous pizza joints like Pepe's, Sally's, or Modern, or maybe you're stopping in at Louis' Lunch where the hamburger was invented. Or . . . you might be stopping for a bite at the very first restaurant in the state of Connecticut to serve buffalo wings on the menu. Yeah. Do that! 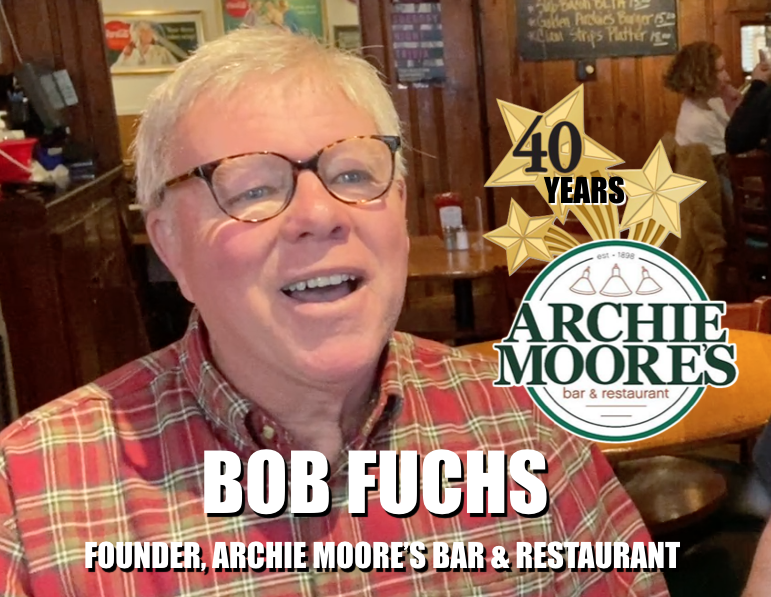 Tommy Wyatt is co-founder of Wingaddicts and writes this weekly blog “Under the Wingfluence” for Wingaddicts.com. Join Facebook’s largest group of wing enthusiasts (Wingaddicts Community) and be sure to subscribe to the Wingaddicts channel on YouTube to see over 200 episodes!

Previous My Compliments to the Chef
Next Does Size Matter?