Having been a competitive and (fairly) high-level athlete in my younger years, I completely understand the concept of striving to be the very best. Having also been a rabid sports fan for ALL of my life, I also understand the definitions of words like loyalty, rivalry, and delusion.

Loyalty, means that you stand behind your team through thick and thin. You don’t start rooting for other teams when yours is having a down year. Full disclosure, my teams are the New York Mets, the New York Jets and the New York Knicks. Hence, I’m an expert in this realm. 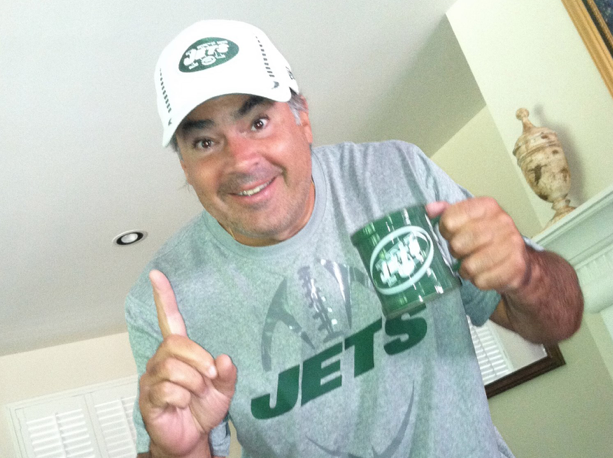 Rivalry means that there are certain teams (and certain teams’ fans) that you just don’t like. Those teams are normally your best competition.

And “delusion” because - deep down - you ALWAYS think your team is the best. "What does this have to do with wings?” you might ask.

Well, unlike sports, comparing wings and wing restaurants is not a matter of fact. It’s not a contest that can be decided by points with a winner and a loser. Comparing wings is 100% subjective.

Here are a few questions for which there is no definitive answer:

Hmm. Does size matter? That’s actually the inspiration for this week’s “Under the Wingfluence” blog. So, let’s pause for a moment on that one. Recently, in our “Wingaddicts Community” on Facebook (which, by the way, has become the largest interactive wings-only group on all of Facebook) somebody made a post about their favorite restaurant running a fifty-cent wing special during happy hour. You don’t see that much anymore! I made a comment that the wings at that restaurant are solid, and that they’re smaller so you can eat more. The author of the post got upset with that one. Not sure why.

Unlike attempting to determine “which wings are better?” observing the size of a wing is actually something that can be accurately measured. I mean, they’re either small, medium, or large. Period. And it’s not an insult, its an observation.

Furthermore, saying that a certain restaurant has smaller wings is not an insult or a put down. A small wing with buffalo sauce tastes exactly the same as a medium wing with buffalo sauce. Feel free to fact check me on that one. When I go to a restaurant that has smaller wings, I instantly realize that I’ll be able to eat more and try more flavors. It’s not a bad thing. It’s just different. Some of my favorite wing spots have smaller wings (normally the Bell & Evans organic wings). 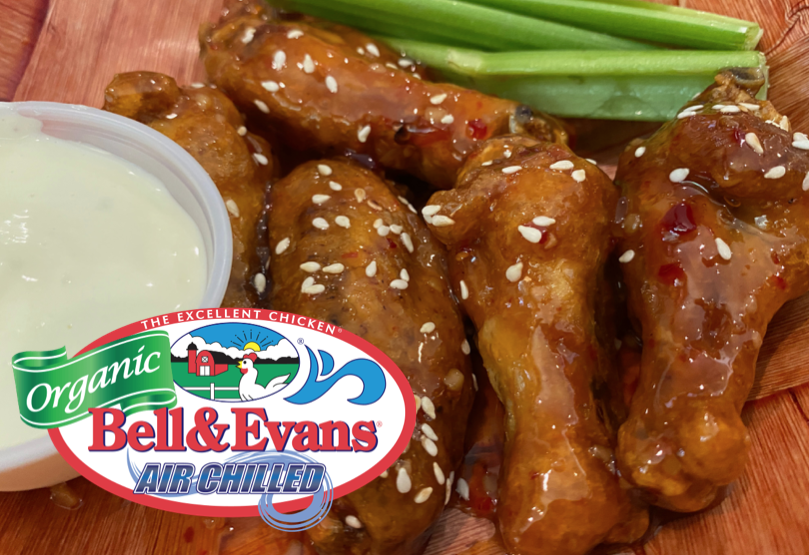 Small, medium, or large is simply another one of those subjective preferences. You like what you like. It’s your own personal wing profile. Personally, I’m not a huge fan of the larger-sized wings. In my opinion they have too much meat and it takes me too long to get on to the next one.

So stop getting emotional when somebody likes a certain wing style that you don’t. The fact is, the only opinion that matters is yours. 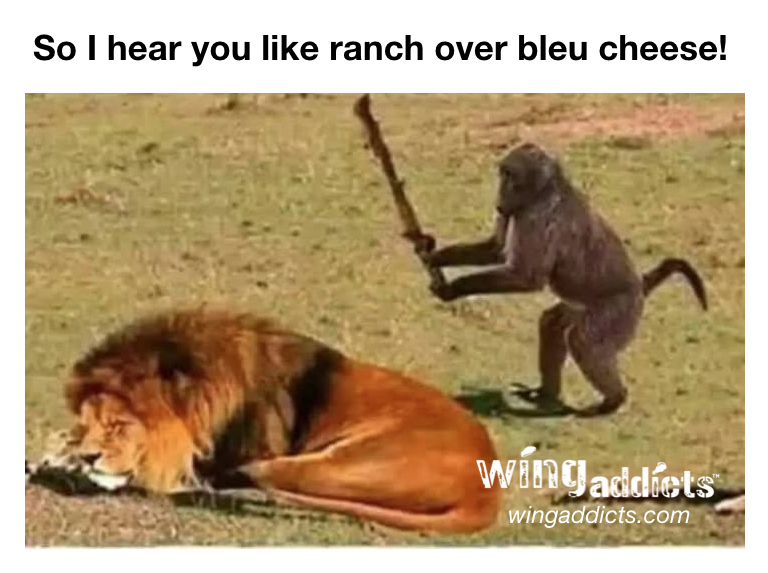 Tommy Wyatt is co-founder of Wingaddicts and writes this weekly blog “Under the Wingfluence” for Wingaddicts.com. Join Facebook’s largest group of wing enthusiasts (Wingaddicts Community) and be sure to subscribe to the Wingaddicts channel on YouTube to see over 200 episodes!

Previous The FIRST Wings in Connecticut
Next Good, Better, Best