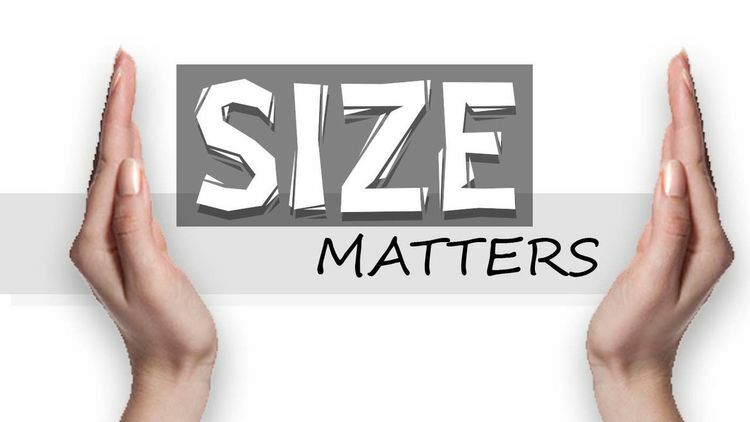 Of course, we read every single post and comment that comes through the "Wingaddicts Community” group on Facebook, and some get me thinking to the point where they inspire blog posts.

Lately, there have been quite a few comments regarding the size of the wings at certain restaurants. While it’s an absolute fact that chicken wings range in size from place to place, I fail to see how it becomes a criticism.

If you go to a proper steakhouse you might notice an 8-oz filet mignon on the menu. That shouldn’t upset you. It doesn’t mean there’s anything wrong with the cut, it just means its smaller. Order the 10-oz, the 12-oz, or (should you be in actual heaven) the 16 oz bone-in filet. It’s personal choice. It’s about how hungry you are. 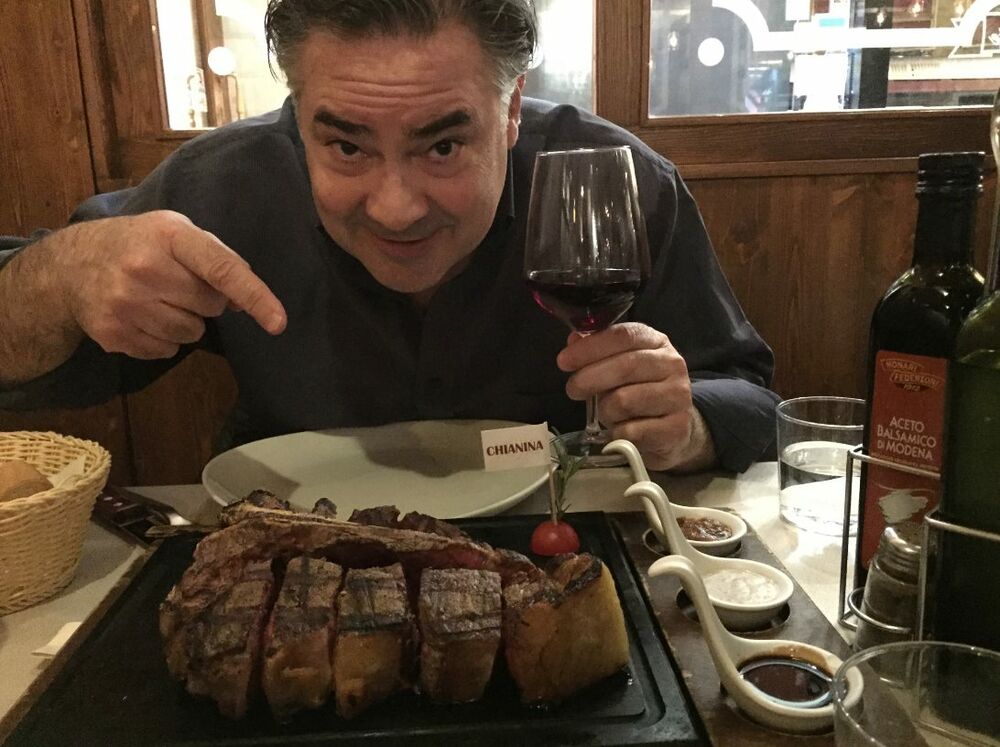 We have run into several places that serve up the smaller wings. Some of those use the Bell & Evans organic wings which shrink up a little more at cooking time. These wings are less meaty, super easy to eat, and give you the ability to eat some before an actual meal at a restaurant. They’re also awesome when you’re with friends, or staying (and snacking) for a longer period of time. You can eat more and you can experiment with additional flavors. 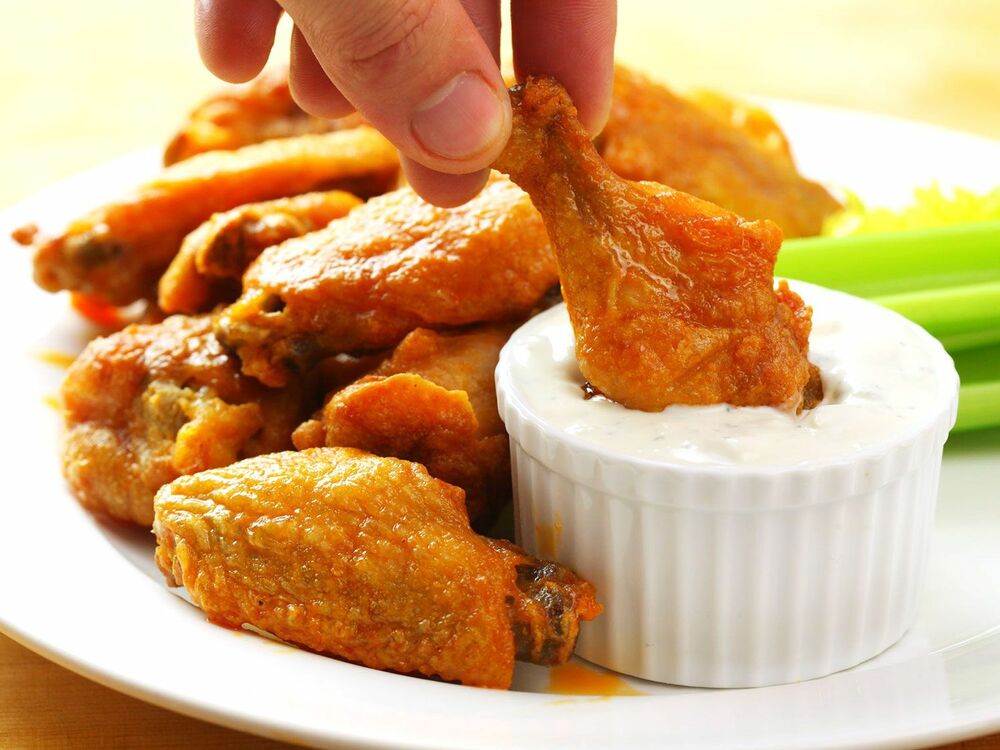 The medium-sized wings are probably most common, and maybe even most preferred. You’ll find these in most of the more-popular wing spots around. They’re easy to eat, filling but not crippling, and super satisfying. No surprises.

Then you have the jumbos. I call these “meal" wings. The first time I encountered them was at Virgil’s Real BBQ in Times Square (to this day, one of my favorite wing spots). My first time at Virgil’s I planned on eating my wings as appetizers and follow them up with some brisket and some of the other mouth-watering things on that menu. The wings were served whole (you don’t see that often) and there were only four. But they were so big and amazing that they filled me up before dinner. 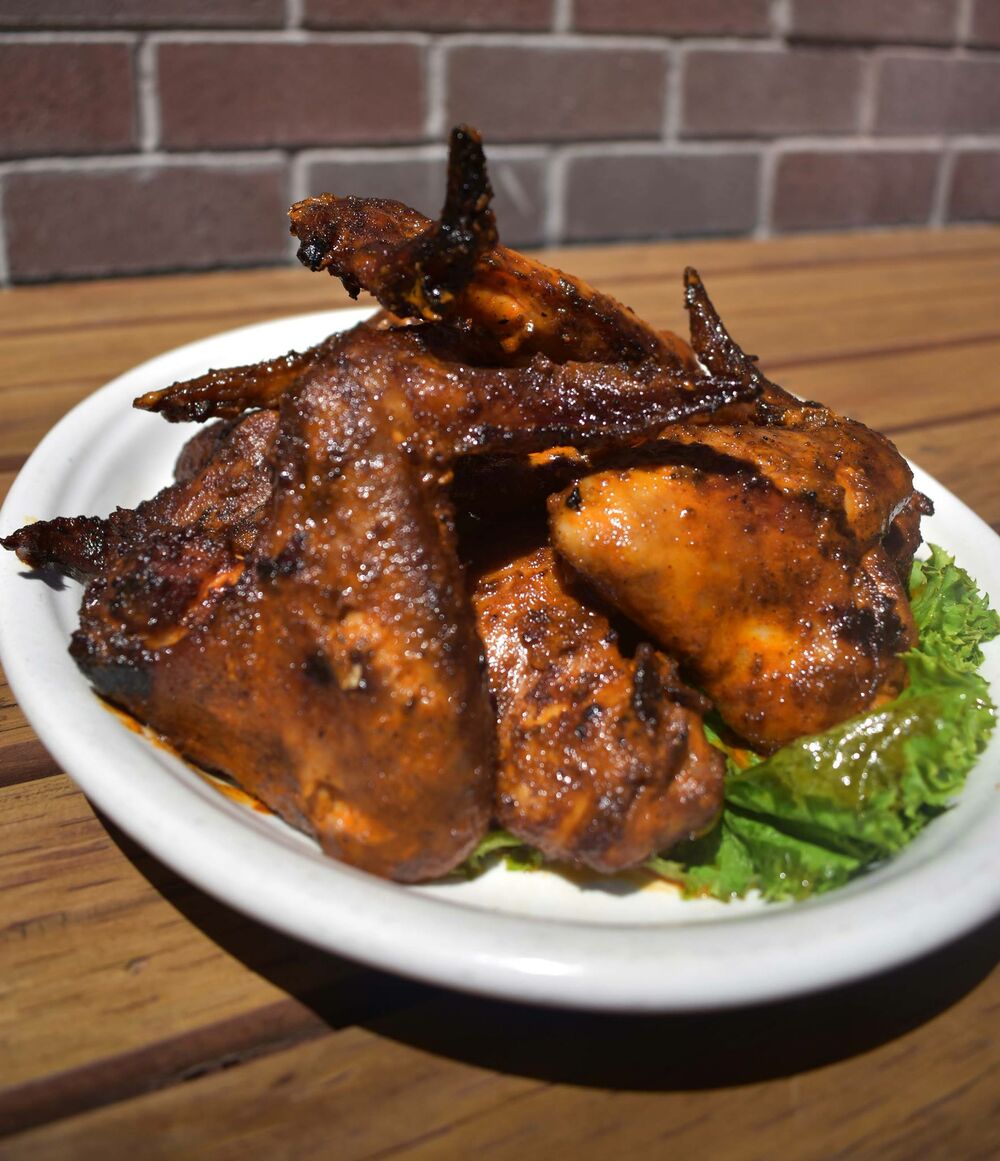 I’m actually salivating as I’m tying this and going into sensory overload. When I go to Virgil’s now, I only order wings. 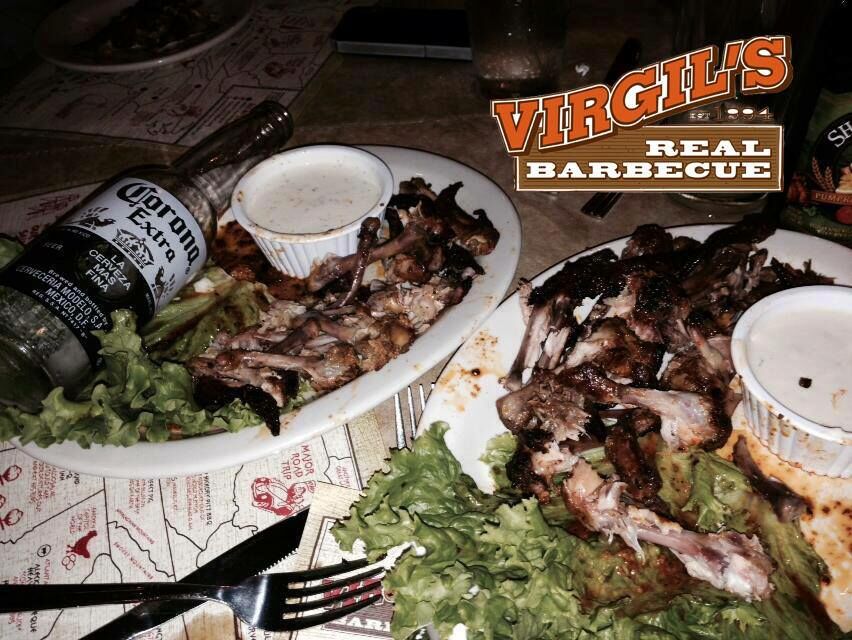 There are also places who use a heavy breading on their wings which makes them appear much larger. Breading on wings is also a personal preference. You like it or you don’t, but it also effects the size. Sometimes the larger jumbo wings are undercooked. Nothing is worse than that. Yuck. Nothing.

Sometimes in life, size definitely matters. Just ask a 180-pound football player who gets tackled by a 270-pound lineman. In that case, bigger is better.Ask a racehorse owner if he’d rather have an actual jockey ride his horse in the Kentucky Derby, or if he’d prefer Shaquille O’Neal. In this case, smaller is better. 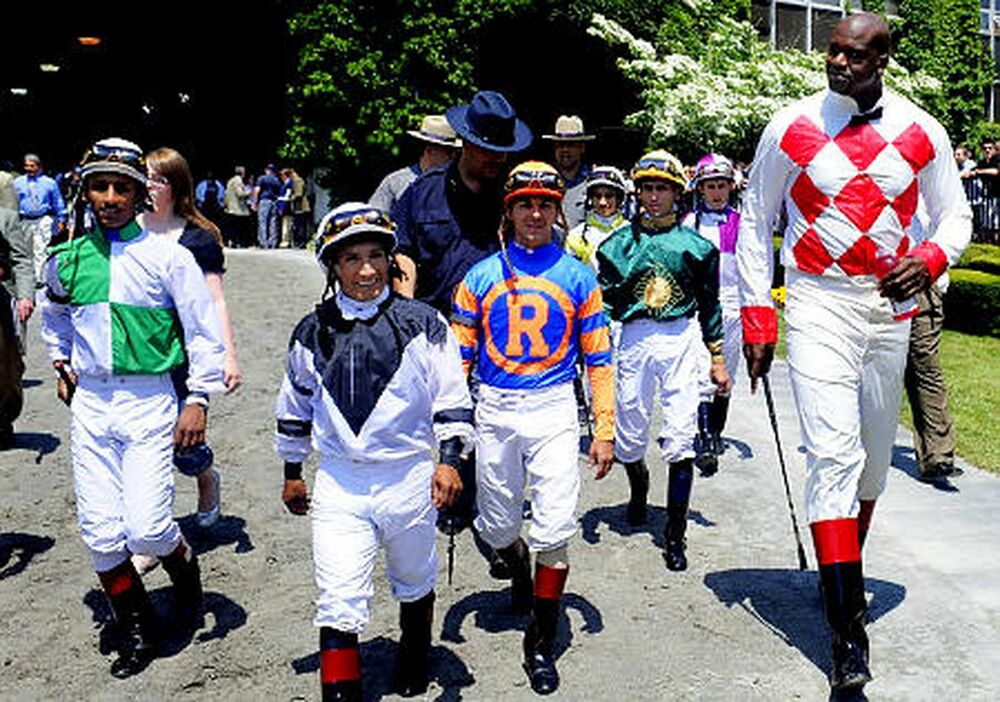 Where wings are concerned, adjust your sails accordingly. If they’re big, order fewer. If they’re small, order more. If you can’t afford more, go home. There’s nothing to complain about. It’s like being pissed off that it gets dark at night.

See, I can entertain AND solve problems.