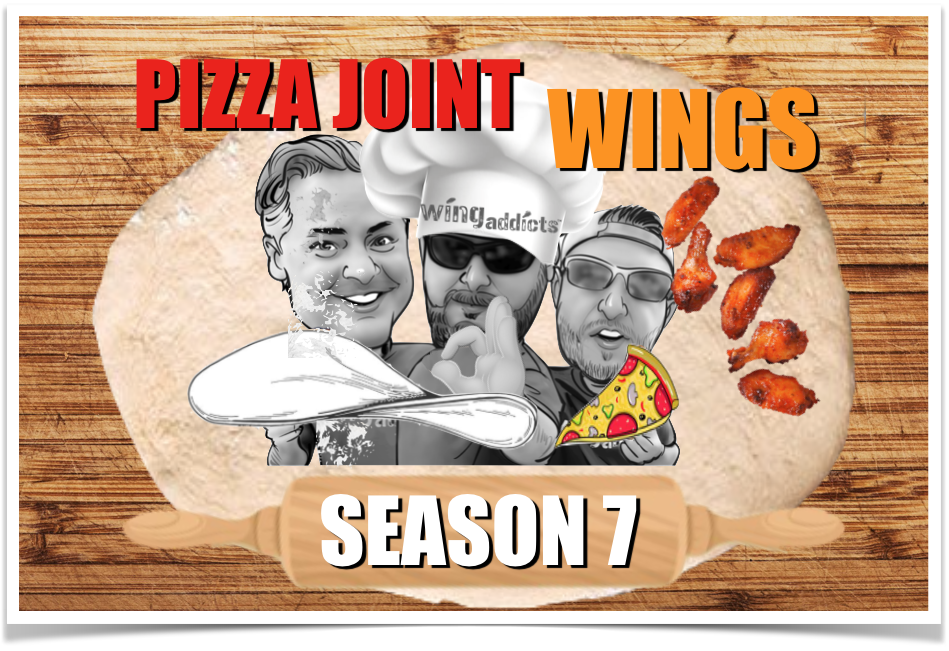 When I’m in the mood for a good pizza, I will do one of two things. I’ll either get some dough and some toppings and make one homemade, or (in 75% of the cases) I’ll either visit or order takeout from a pizza place. I’ve never ordered pizza from a Chinese restaurant, a Mexican place, a deli, or a barbecue joint. Never.

When it comes to wings, though, the universe expands. I’ve eaten wings from all of the above and have had some of the best wings ever at pizza joints.

Sidebar: I’m not sure if using the word “joint” shows off my northeastern upbringing, or if its a universal term. If it’s the former, the word in the dictionary (I mean Google, I don’t actually own a dictionary anymore) has multiple meanings, one being “an establishment of a specific kind, especially one where people meet for eating, drinking, or entertainment." 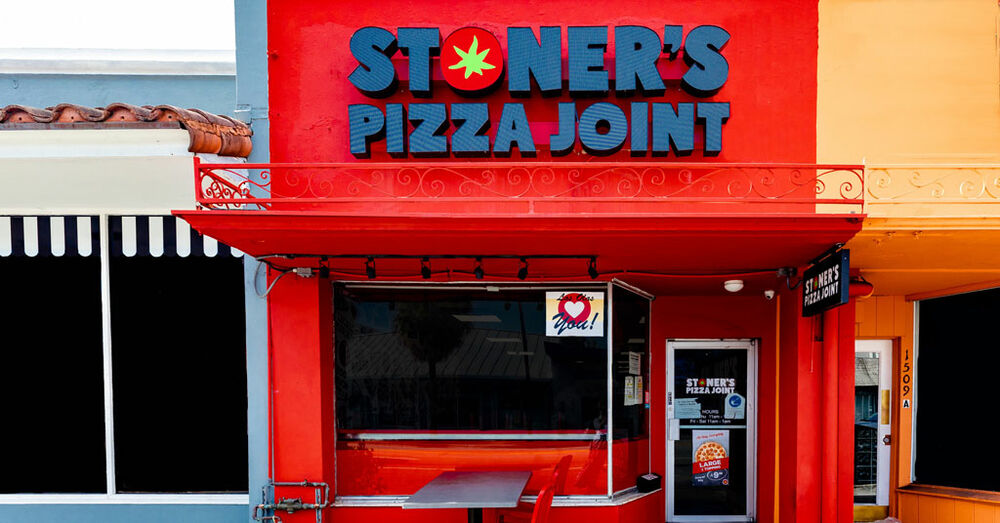 As The Wingaddicts wrap up Season Six “So Many Wings, So Little Time” with a special 21st episode this week, we’re excited to venture next into a brand new Season Seven called “Pizza Joint Wings.”

The previous six seasons of Wingaddicts eposides on YouTube have produced 120 restaurant visits not including an additional 30 from Lost Episodes, Facebook Live episodes, Home Cooking episodes, and RELAPSE shows. Through those 150, we’ve actually already had wings at 14 pizza places (click on the link to view the eposide):

Most pizza places offer wings as a little “something extra” on their menu and sell only buffalo wings. Some have their own unique wings which are excellent, and some not-so-good. There are also pizza places that really care about their wing game and some of those are mentioned above.

What can also be unique about Pizza Joint Wings is that many places use high heat pizza ovens, wood  or coal fired, which bring a different style of wing to the table.

We noticed, sadly, that none of the famous New Haven spots (Pepe's, Sally's, Modern, Bar, Zuppardi's) serve wings. They just keep the main thing the main thing, so we'll stay out of their dining rooms completely.

So let's do this! Season Seven: Pizza Joint Wings!

We’re planning on stopping back and RELAPSING at a few of the 14 listed above. We’ve also got a laundry list of places you’ve suggested to us over the past 16 months.

So, who are we missing? What's YOUR favorite Pizza Joint Wing? Let us know and we'll do our best to get over and feature them! And please subscribe to our Wingaddicts YouTube Channel to see all of our new episodes as they happen!