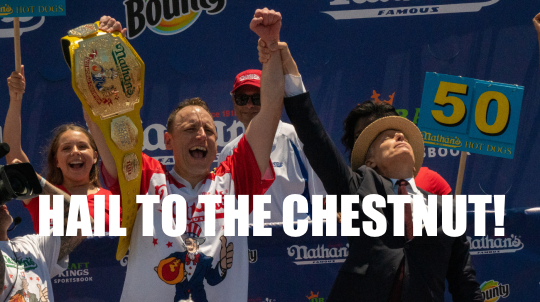 Unless you’ve been living under a rock for the past 20 years, you’ve heard the name Joey Chestnut. No, he’s not a mob boss but he’s a BOSS nonetheless.

Born in November of 1983, Joey Chestnut started competitive eating when he was a 21-year-old student at San Jose State. In his very first Nathan’s competition he ate 32 hot dogs in ten minutes to place third behind Japanese legends Takeru “The Tsunami” Kobayashi and Sonya “The Black Window” Thomas.

The following year, Chestnut nearly pulled off the biggest upset in the sport’s history but fell one dog short, falling to Kobayashi, 53-52. But this would mark the end of The Tsunami’s dominance. 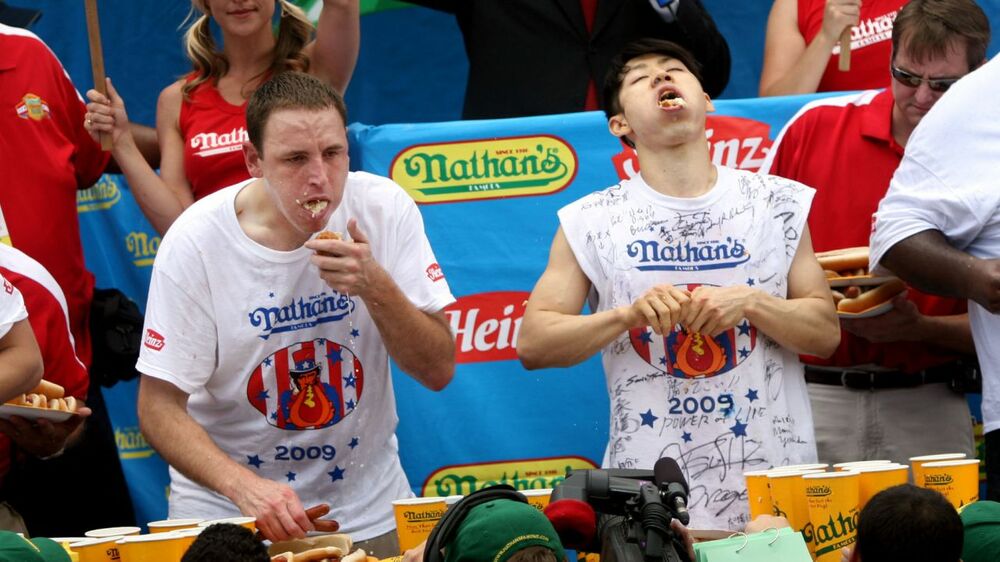 In 2007, Chestnut broke the World Record and took the Championship 66-63 over Kobayashi. He would need overtime to beat “Kobe” in 2008 and would go on to win the Nathan’s event 13 more times over the next 14 years, tripping only in 2015 vs Matt Stonie. Chestnut would break his own World Record six times along the way.

BUT WAIT! WHAT DOES THIS HAVE TO DO WITH WINGS?

Well, Joey Chestnut also eats wings. In fact, just for the hell of it, he sat down at Hooters and casually ate 413 wings over a 12-hour span to celebrate National Chicken Wing Day in 2019. 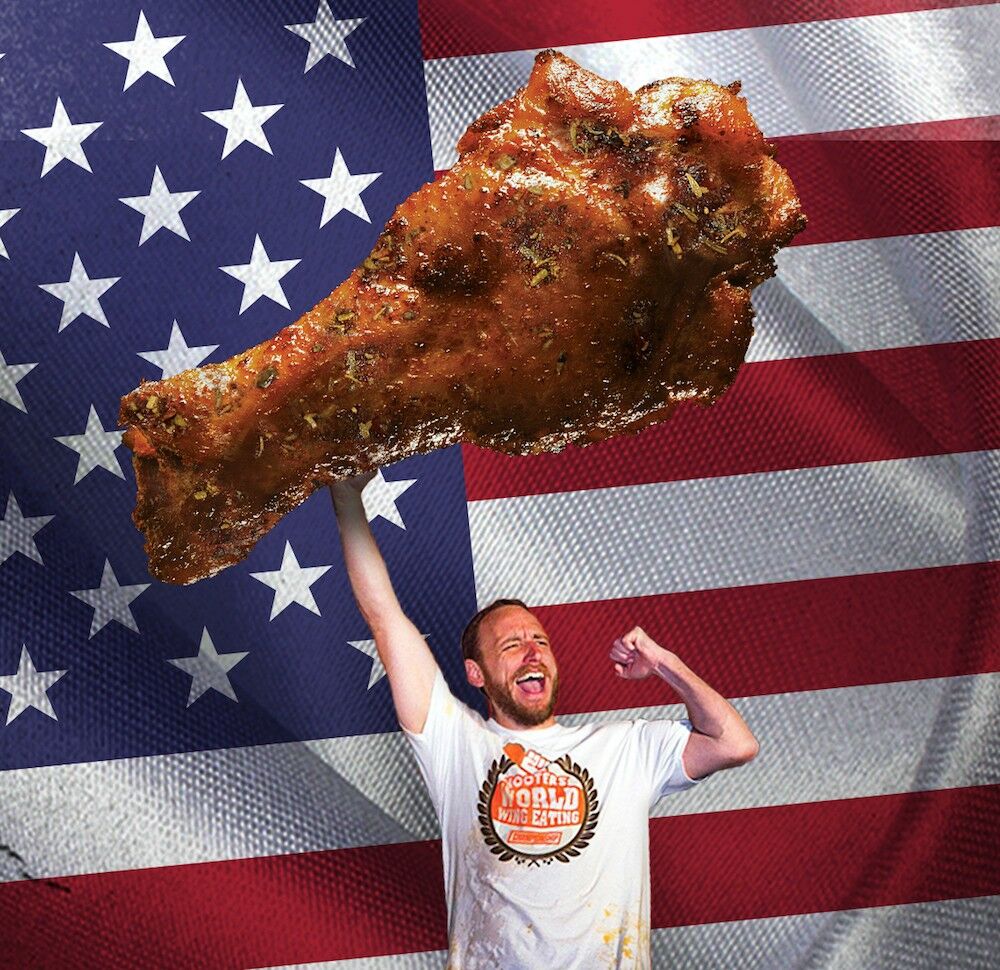 While Chestnut does not currently hold any World Records for eating wings, he did defeat five-time defending champion Sonya Thomas at the National Buffalo Wing Festival in Buffalo, NY by taking down 191 wings to take home the crown and end the 100-pound woman’s reign. 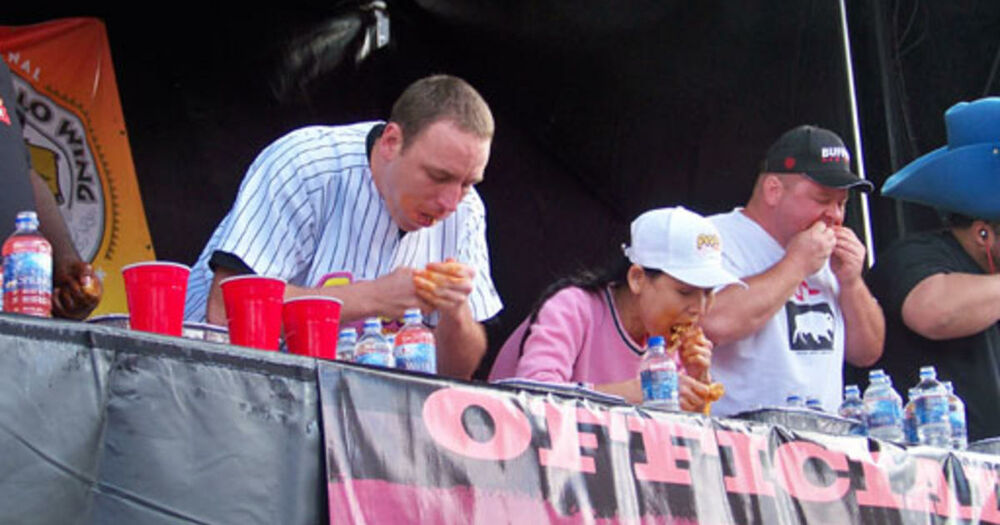 It’s difficult to decipher actual world records for wing consumption because the contests vary in length from anywhere between ten and thirty minutes. But from what I was able to uncover, Chestnut once at 241 wings in 12 minutes and Kobayashi devoured 337 in 30 minutes (setting a record in 2012). 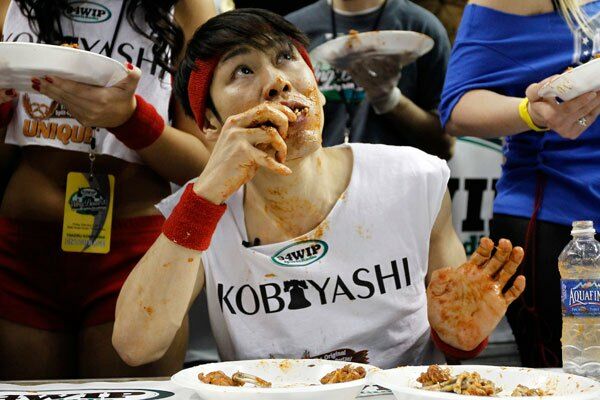 In 2019, a 127-pound woman named Molly Schuyler ate 501 chicken wings in 30 minutes at The Wing Bowl in Philadelphia, which appears to be the current World Record. 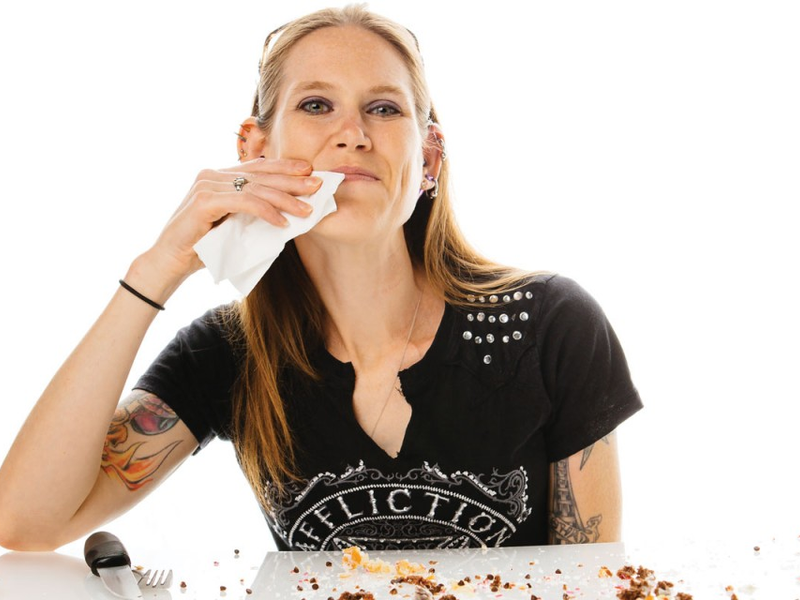 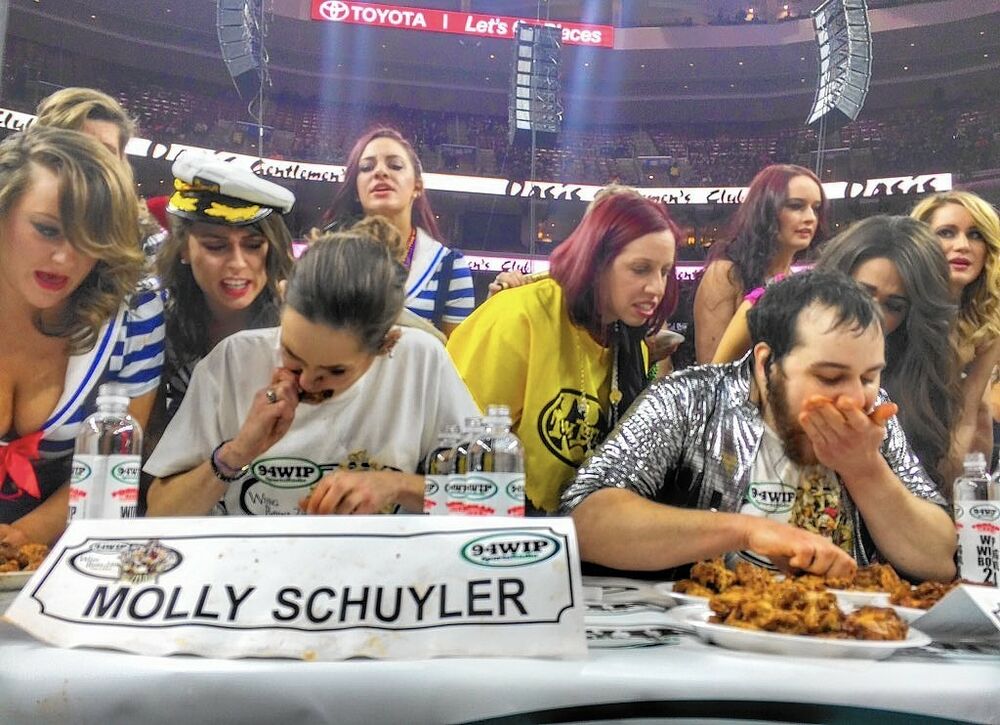 For training, Joey fasts and drinks lots of water, milk, and protein shakes. His career winnings as the world's greatest competitive eater are roughly $600,000 over 16 years, not including endorsements. Oh, and free food! 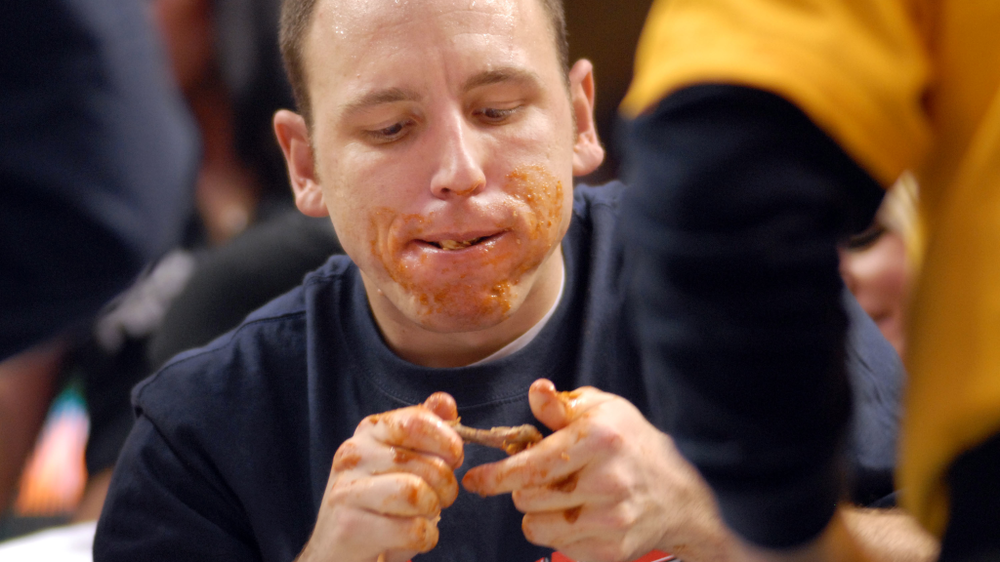 Just for fun, here are some actual World Records set by Joey Chestnut:

Somebody pass the Pepto! 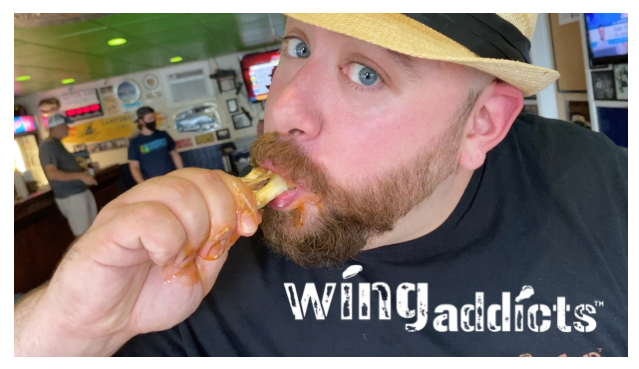