Legend of "The Boneyard"

One afternoon, in the year that never was (2020), three friends looked across the table at the pile of ravaged chicken bones piled high on a single dinner plate after an epic wing feast. Ever grateful to the birds who gave their lives for this *wingasmic experience, the friends formed a cross of celery and positioned it within the pile. “Let us pay homage to our fine-feathered friends who paid the ultimate price for our lunch,” they said, bowing their heads. “We honor you today, and every day, at The Boneyard." 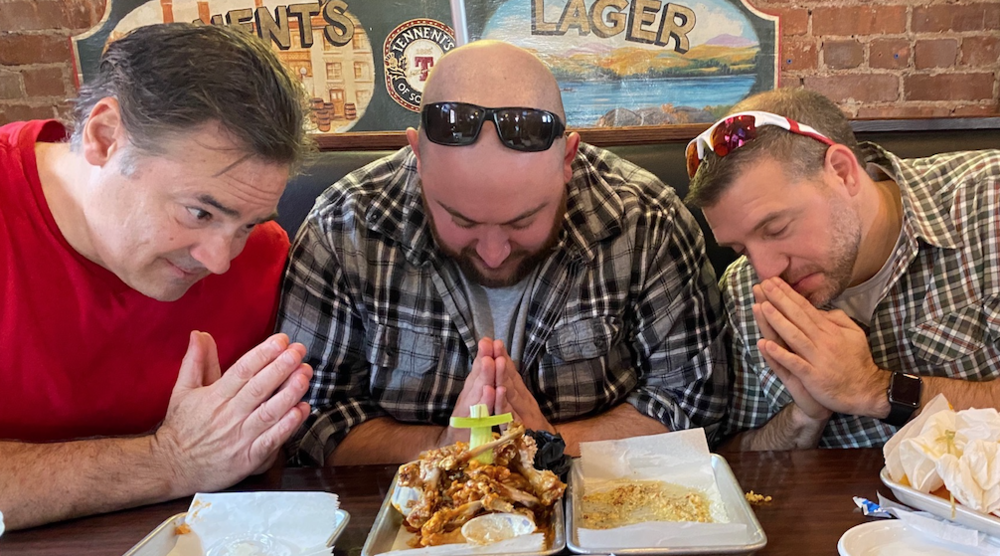 In the wee hours that night, the three friends each received a visit from three chicken spirits. The first called itself “The Ghost of Hen History.” It spoke about how chicken wings were once disrespected, regarded as scraps and either thrown away or used as a soup stock. It was a frightening experience, to say the least. 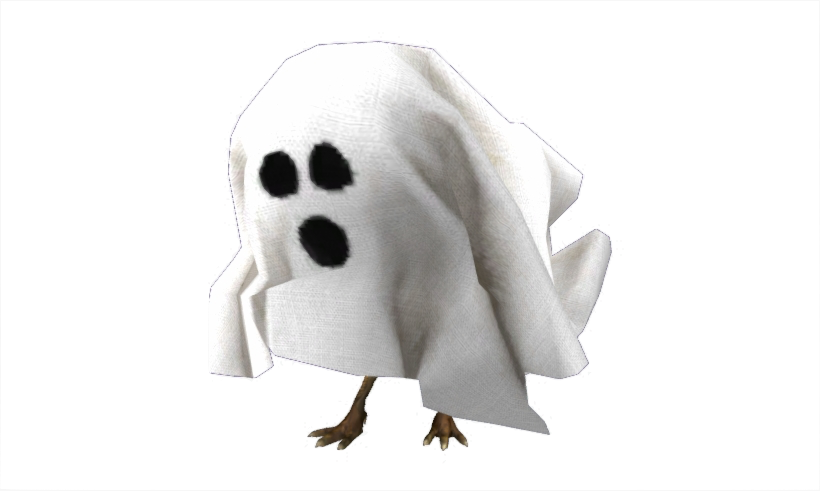 The second spirit was called “The Ghost of Poultry Present.” This strong and confident ghost felt vindicated that finally chicken wings had begun to get the respect they deserved. Restaurants were naming days of the week after them, like "Wing Wednesdays." They were being dressed up in hundreds of different sauce combinations and sold for a king’s ransom. “More expensive than a ribeye steak,” the ghost bragged. 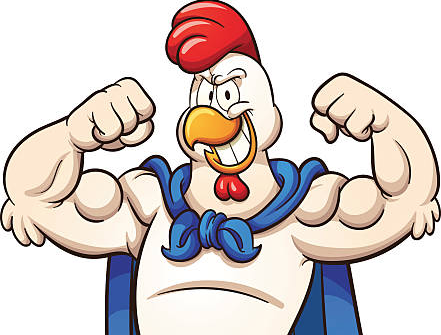 Finally, “The Ghost of Fowl Future” appeared and shared the vision of people all over the world eating wings, perfecting and sharing different preparation techniques and flavors, having the open-mindedness to try different wing joints, and gathering in the Wingaddicts Community to compare notes. Wings would become the world's most-celebrated meal. 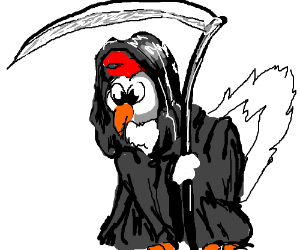 "However!" the ghost warned, raising his voice and shaking his boney Grim Reaper wing in our faces, "Should you ever disrespect the girls by forgetting to honor them at The Boneyard, you will be forever cursed to eating processed chicken nuggets from fast food joints with sweet barbecue sauce! And by the way, there's obviously no such thing as boneless wings."

The three friends got back together the next day and created The Wingaddicts. They vowed to always honor their fallen comrades after every meal at The Boneyard. After literally thousands of wings, the Wingaddicts have never failed to do so - forming this hallowed tradition. Thus, on file we have Boneyard portraits from every single wing spot we've visited with to date. Including homemade wings. 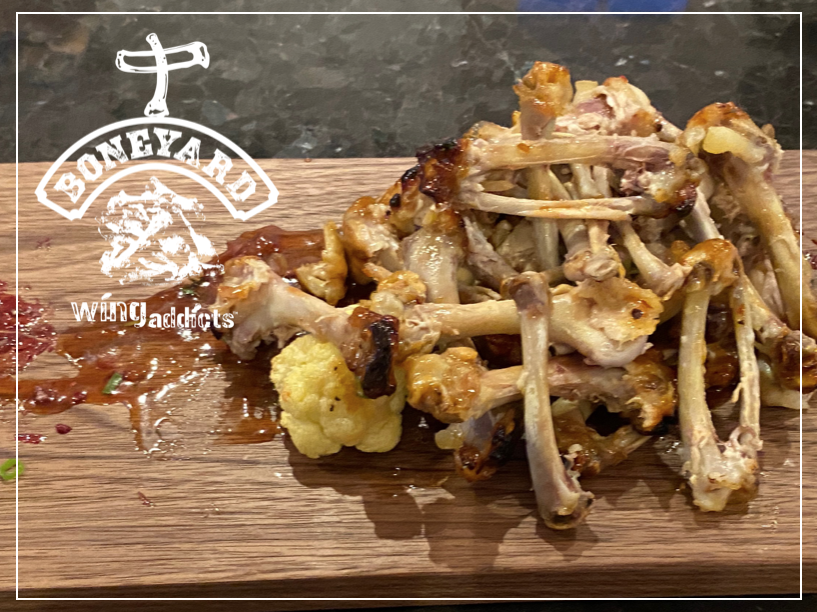 So please, after enjoying your wings to the fullest, take a moment to fashion a cross (using carrots, celery, or the actual bones themselves) and bow your head for a moment to honor those fabulous fowl that make the world go round. Post your Boneyard shots right along with your awesome wing pics in Wingaddicts Community on Facebook. The Boneyard, after all, is Wingaddicts tradition and the ultimate show of wing respect. 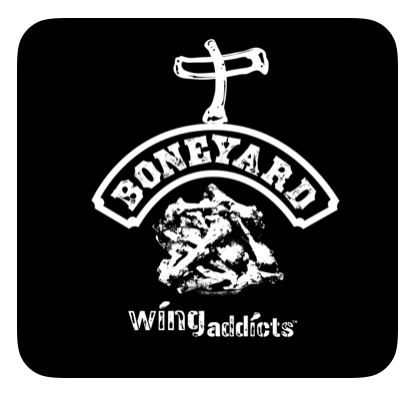 * wingasmic (adj) of or having to do with experiencing a “wingasm” which is the ethereal pleasure one gets while enjoying chicken wings. - Courtesy of Wingaddict, Parag Patel. 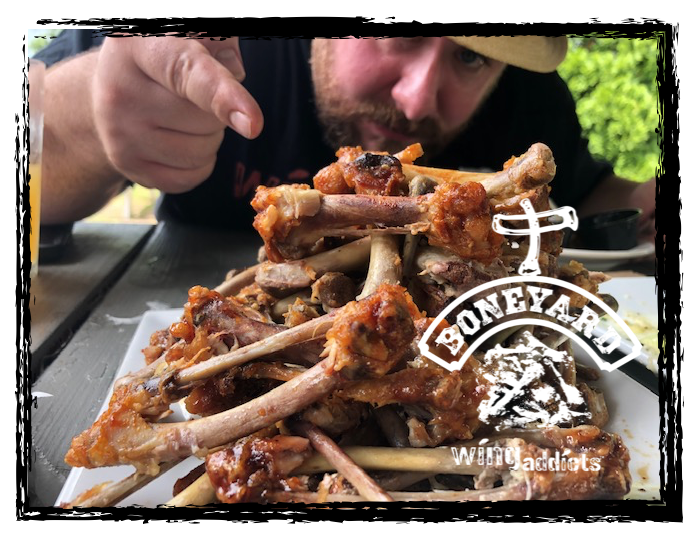