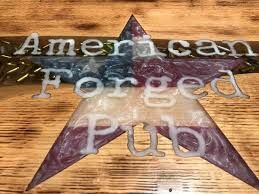 One of the things we always say about our Wingaddicts adventures is when we walk into a new place to shoot an episode we normally walk in as total strangers. And in almost every case we walk out as friends.

That’s exactly what happened when we made a stop at American Forged Pub in Naugatuck on a snowy winter night eight months ago, and today all three of us are devastated to hear the news that AFP has closed down. 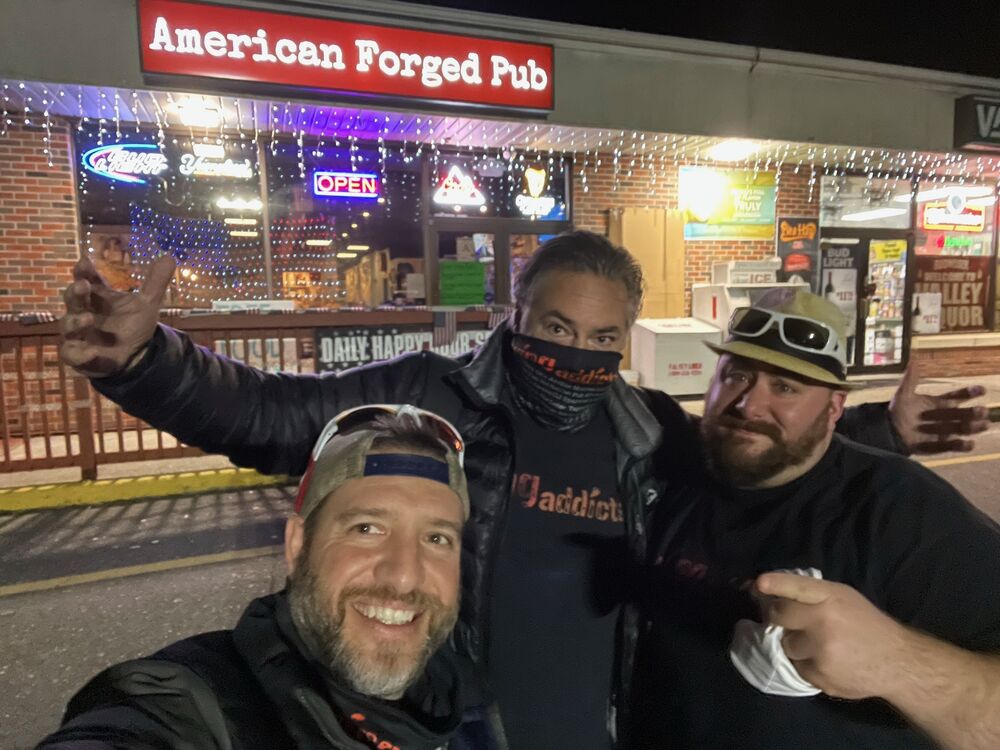 Mike Kosciuszek and his wife Taryn Finley had purchased the rundown spot at 1221 New Haven Rd (on Rt 63) in Naugatuck in late 2019 with an intention to fix it up and flip the property. Then covid struck. The market went backward so the couple decided to open a pub and go into business themselves. 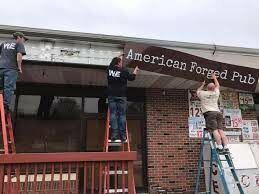 They renovated the space and created a patriotic themed bar/restaurant that served up kick ass wings as well as other fare. After a short time they decided to start serving breakfast with Mike on the grill every morning while Taryn looked after their children. Later in they day they’d pass the baton and Taryn would take over for the night shift.

Doni, Ryan and I have never in our lives walked into a place and felt more American. The decor was US military and they even had a setup where you could purchase a ticket good for a drink for a veteran that might stop in later on. Of course, we did.

The staff was 10 out of 10, the clientele was friendly and amazing, and the food was some of the absolute best around. We were so surprised to find a restaurant with no freezers and no microwave. You know what that means. Everything was prepared fresh daily and always cooked to order. In less than a year's time AFP earned Reader's Choice Awards for "Best Wings" and "Best Burgers" from the Waterbury Replublican American. 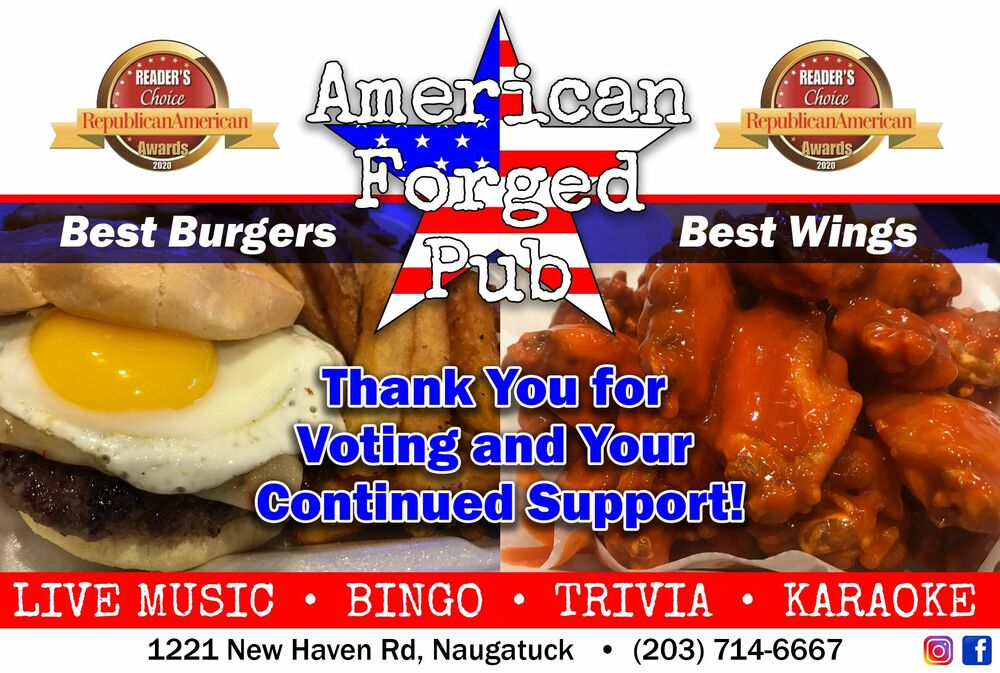 While the pandemic and the subsequent unemployment checks doled out by the government have hurt almost every bar, restaurant, and small business in America, AFP was still able to create a loyal customer base and remain profitable. But a few weeks ago, Mike and Taryn made the difficult decision to close the doors.

“Running the restaurant wasn’t part of our dream,” Taryn explained. “We initially just wanted to fix up and flip the property. We love the family we’ve created but it’s time for us to focus on our dream and let AFP be somebody else’s.” 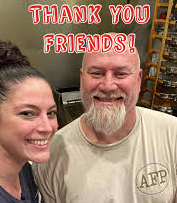 So while we lose a great great wing spot in one of the wing capitals of Connecticut (Naugatuck), we all hold out hope that some entrepreneur will purchase the place and carry the torch. American Forged Pub (the business and the property) isn't yet listed but is currently for sale.

“It’s not due to lack of business,” Taryn explained. “Our family was making too much of a time sacrifice for something that wasn’t our end game. In a short time we developed a great loyal following and busy takeout and delivery business. We were blessed."

Taryn, Mike, and AFP staff; the Wingaddicts salute you. Your place was ranked as one of the most friendly and enjoyable spots we’ve ever been. And to any new suitors for this wonderful restaurant - make sure you get those wing recipes and then let us know when we can come in and help you launch a killer Grand Opening event! 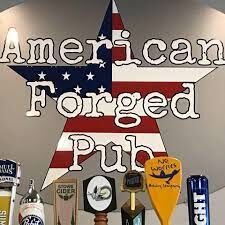