The Story of BWW

The year was 1982 and I was in my senior year at Newtown High School. 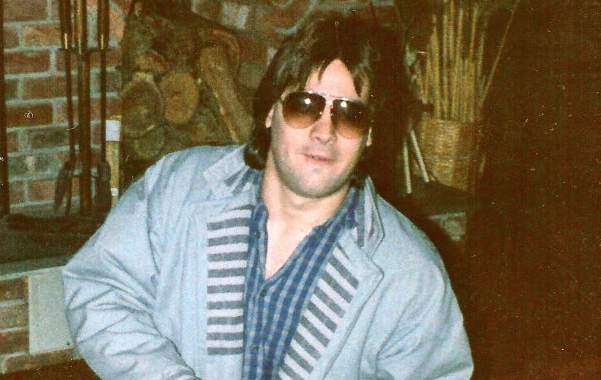 Jim Disbrow and Scott Lowrey had recently moved to Ohio from Buffalo, New York. They were craving buffalo wings from home and came up with the idea to open their own wing joint. (The bastards didn't think to call ME!) 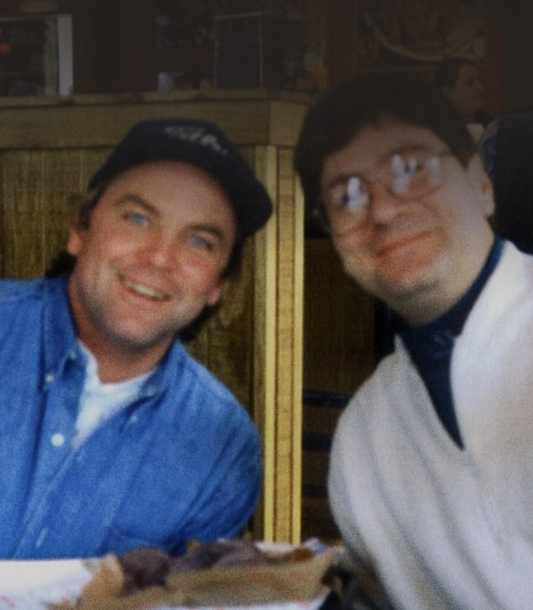 They decided to opened it near the Ohio State University campus and named it Buffalo Wild Wings & Weck.

Weck is short for “beef on weck” another upstate New York delicacy consisting of thinly sliced roast beef on a kummelweck roll (a hard roll topped with salt and caraway seeds), with au jus and horseradish. Yummm. 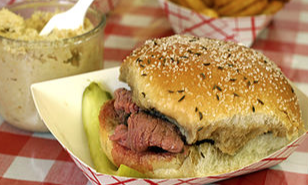 The boys wanted to serve beer as well (because what goes better with wings?) and they added a TV set for watching music videos (as MTV had just become the rage). One day, somebody asked them to turn on the Ohio State game and soon they began adding extra TV’s and sports won out.

Having zero clue how to run a business, the pair took on an additional partner, Mark Lutz, and expanded into a chain adding six additional locations around Ohio and Indiana, and one in Colorado where they’d frequently go to ski. After ten years, BWW (they dropped the “weck”) and decided to franchise. In 1992 you could purchase a BWW franchise for $15k, plus a percentage of sales. They added eight more locations in Ohio that year, and also launched their own bottled wing sauce (starting with just buffalo).

By 1995, the company shifted gears and switched from a “college bar” type setting to a sports-related casual dining atmosphere with a large seating space. At that time there were a total of 48 locations.

In 1999, Buffalo Wild Wings Grill & Bar opened its 100th location in Apple Valley, Minnesota and by the end of the year three venture capital firms purchased a majority stake in the company, obtaining $8.5 million in shares through private placement with the intention of big time expansion.

By 2001, system-wide revenue had reached $150 million with 8% growth year over year and BWW began pushing takeout sales. Co-founder Jim Disbrow (54) died of brain cancer the following year and in 2003,  the company went public. It’s IPO opened at $8.50 per share and skyrocketed 35% in its first day of trading. You can purchase the stock today for $156.95 per share.

The company began international expansion, not long after that, starting with Canada in 2010 and then Dubai in 2015. Today, BWW has over 1,500 locations worldwide with franchises in all 50 states and also restaurants in India, Mexico, Oman, Panama, Philippines, Saudi Arabia, UAE, and Vietnam. Roughly half of those restaurants are corporate owned. 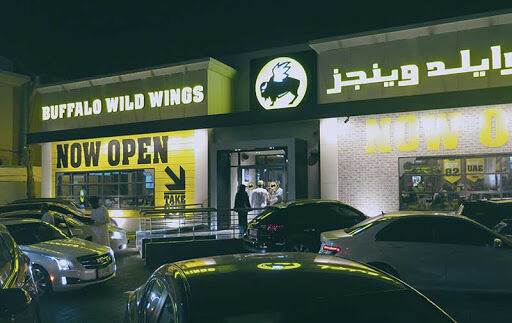 In 2018, Buffalo Wild Wings was purchased by Arby’s Restaurant Group for $3 Billion.

Most recently, BWW announced a multiyear deal with MGM Resorts International and its sports betting venture, Roar Digital. This is a first-ever alignment between a national sports bar and a gaming leader and will deliver sports gaming experiences at a national scale inside the restaurants. They also announced a national partnership with the "League of Legends Championship Series” (a video gaming series) during this 2020 pandemic. 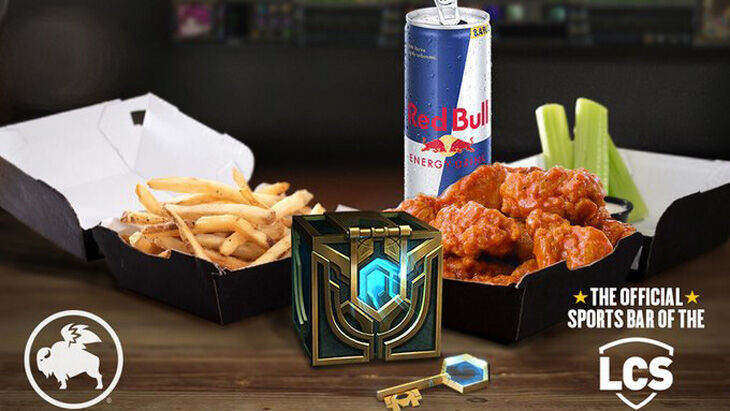 BWW offers about a dozen different wing flavors (check out our Wingaddicts visit in S4:E6 where we ate half of them) https://youtu.be/xyC8ZqVCOAk

They are also known for their famous “Blazin Wing Challenge” where they challenge customers to eat 12 of their hottest wings in under six minutes. Wingchef Ryan might be right up for that one!

In 2007, Disbrow and Lowery became the second inductees (after Anchor Bar) into the “National Buffalo Wing Hall of Flame.”

Another interesting tidbit about Buffalo Wild Wings is that the company is currently the largest server of draft beer in the entire country and maybe even the world. Hmm. How did that happen? It all started with a little wing craving. Wings up! Burp! LOL